If you are accused of sexual harassment, sexual assault, or any other violation of the Uniform Code of Military Justice while you are on active duty, you must be advised and represented by the right military defense attorney, and you must contact that defense attorney at once.

Sexual harassment and sexual assault complaints are now being aggressively investigated and prosecuted by the U.S. Army. In April 2021, the Army began to implement the recommendations of the Fort Hood Independent Review Committee (FHIRC), which examined the command climate and culture at Fort Hood after the tragic events that took place there in 2020.

The Army previously announced that fourteen senior officers are being disciplined following the Committee’s independent review of a soldier’s murder at Fort Hood in 2020. That review was ordered after the death of Vanessa Guillen, a 20-year-old soldier, whose remains were found in a shallow grave after her disappearance in April 2020.

Vanessa Guillen was murdered with a hammer in the armory where she worked, and her body was moved by the suspect, Spc. Aaron David Robinson, who killed himself as authorities moved in to apprehend him. Guillen’s death has now triggered at least four separate Army investigations.

And Vanessa Guillen was not the only Fort Hood soldier murdered in 2020. Fort Hood averages 129 violent felonies a year committed by soldiers, including homicides, violent sex crimes, kidnappings, robberies, and aggravated assaults.

The disturbing issues at Fort Hood are “directly related to leadership failures,” former Secretary of the Army Ryan McCarthy said when he announced disciplinary measures against the fourteen senior officers in December 2020. According to CNN, more punitive measures are likely.

What Did the FHIRC Find?

The discipline imposed on the fourteen senior officers is one of the largest disciplinary actions ever taken by the U.S. Army, and it underscores the severity of both the problems at Fort Hood and the broader concerns about how military officials are grappling with the issues of sexual harassment, assault, and violence within their ranks.

The FHIRC’s report suggests that generals and senior enlisted personnel have not been paying enough attention to the welfare of the troops, and it outlines concerns about searches for soldiers who have gone missing as well as concerns about how sexual assault and harassment cases have been handled.

The Committee found “a deficient climate” at Fort Hood, including “ineffective implementation of the Sexual Harassment/Assault Response and Prevention (SHARP) program that resulted in a pervasive lack of confidence, fear of retaliation, and significant underreporting of cases, particularly within the enlisted ranks.”

According to the FHIRC report, Fort Hood’s leadership knew or should have known of the high risk of harm to female soldiers. “During the review period, no Commanding General or subordinate echelon commander chose to intervene proactively and mitigate known risks of high crime, sexual assault and sexual harassment.”

The Committee found “an unacceptable lack of knowledge of core SHARP components regarding reporting and certain victim services,” the report says.

If You Are Charged With a Sex Crime

In the armed forces as a whole, more than 20,000 active service members reported a rape or a sexual assault in fiscal 2018 – a disturbing increase of 38 percent in only a two-year period.

While on active duty, if you are charged with rape or sexual assault under Article 120 of the Uniform Code of Military Justice, you must fight the charge, and you must have the right military defense attorney.

Rape and sexual assault are exceedingly severe criminal charges, and defendants are sometimes prejudged as guilty even if there is little evidence. It is quite possible that as the military rushes to react to the FHIRC report, innocent soldiers may be accused of crimes they did not commit.

What Constitutes a Sex Crime in the Military?

The Uniform Code of Military Justice defines sexual assault as one or more of these actions:

How Will a Military Defense Lawyer Help You?

A rape conviction in a military court may be penalized with life in prison. It is absolutely imperative to have an experienced military defense lawyer defend you against any sex crime allegation.

Sex crime cases, in both civilian and military life, are often based on circumstantial evidence. The prosecution may depend almost entirely on an accuser’s statements. Alcohol or drugs are often involved in these cases, so an accuser’s memories may be distorted or exaggerated.

Even if a prosecutor has DNA evidence, DNA is no guarantee of a conviction. A defense attorney may consult forensic experts who can often cast doubt on DNA samples or any other forensic evidence. The right military defense lawyer will get to the truth about what happened.

That lawyer will cross-examine an accuser to uncover any inconsistencies in his or her claim, call character witnesses to establish a defendant’s good reputation, and rely on expert testimony to challenge any forensic evidence offered against a sex crime defendant.

Good Leadership is the Key to Handling Sex Crimes

The top Republican and the top Democrat on the Senate Armed Services Committee issued a joint statement applauding the Fort Hood Independent Review Committee’s work to highlight the issues at Fort Hood, but the senators said the findings show that Fort Hood – and the military as a whole – both still face challenges.

Senator Jim Inhofe (R-Okla.) and Senator Jack Reed (D-Rhode Island) wrote that at Fort Hood, “. . . leaders weren’t held accountable. When that happens, the process breaks down. Fixing this problem is the right first step,” they wrote. “We must restore our soldiers’ faith and trust in their commanding officers, their unit and their service.” 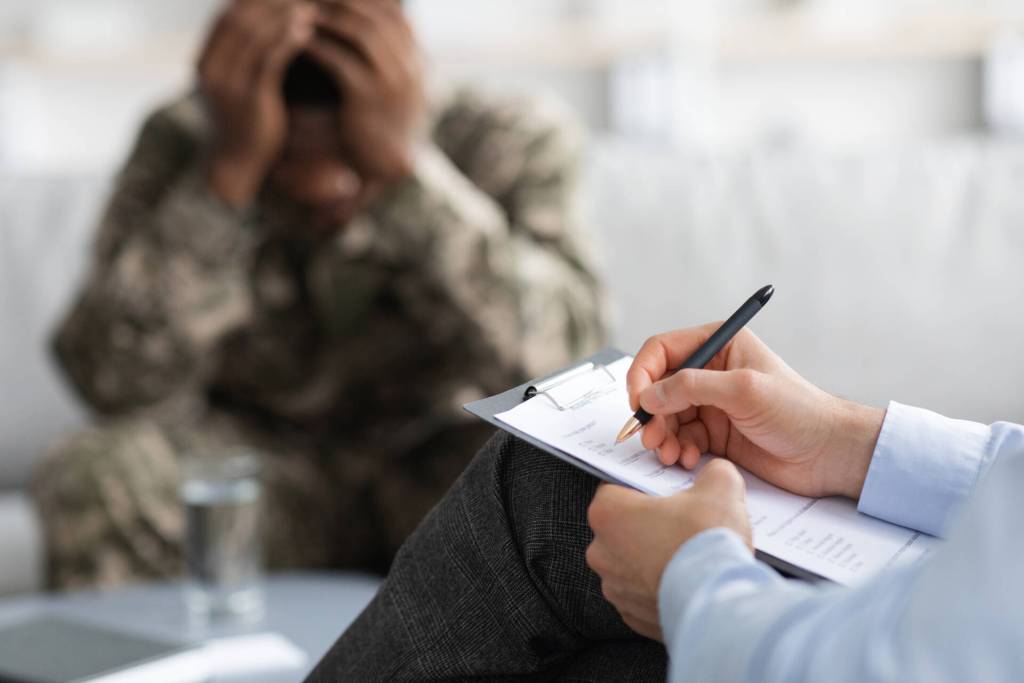 Will the National Defense Authorization Act for FY 2022 Impact Your Case? 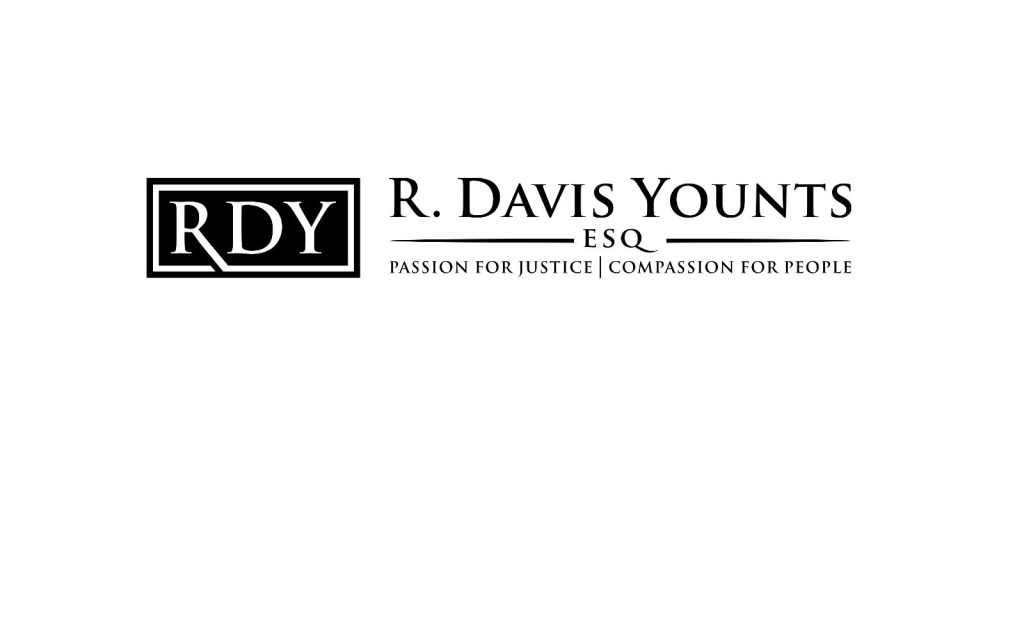