In most states, assault and battery are two different charges. The difference between these two charges, in most states, is that assault doesn’t necessarily include any injuries caused to the victim; the looming threat of violence over an encounter could be considered an assault. Battery, on the other hand, has an actual act of violence inflicted on the victim.

In Pennsylvania, though, we don’t separate assault and battery into different crimes. Battery, as most states define it, would be an act of assault. However, there are different levels to an assault charge, and there is a big difference between a simple assault and an aggravated assault.

Today we’re going to explore how assault charges work here in Pennsylvania. We’ll start by examining what constitutes a simple assault and its potential consequences before we move into an overview of aggravated assault. From there, we’ll look at some defenses that can be used against an assault charge in Pennsylvania.

What is a Simple Assault?

A simple assault may involve an injury, but many don’t. Some physical actions which could fall under simple assault include groping an individual, grabbing them, restraining them, punching them, or other similar actions. There may also be a weapon involved in a simple assault, as the law does not distinguish assaults based on the presence of a weapon.

What is an Aggravated Assault?

Bodily injury, as defined by Pennsylvania law, is an injury that causes impairment of the physical condition through pain. But a serious injury is one that leaves a permanent disfigurement or impairment of bodily function or that puts the victim at substantial risk of death.

What Are the Defenses Against an Assault Charge?

With such steep consequences for assault charges, it is vital that you treat your accusations seriously. The best thing to do is to work with an experienced assault attorney that can help you to investigate the circumstances of your incident, gather evidence, speak to witnesses, and build a solid defense.

There are a number of different defenses that may be used against an assault charge. The hardest part of defending yourself is determining the best way to prove your innocence. Sometimes the most straightforward answer isn’t always the best, as there may not be the necessary evidence to back up that particularly defensive strategy. Again, it is best to work with an experienced attorney who can answer your questions and offer advice tailored to your unique needs.

Some defenses that could be utilized against an assault charge include:

What Should I Do Next?

If you have been charged with assault, then you should reach out to an experienced criminal lawyer. They’ll answer your questions, offer their advice, and help you through every step of this troubling experience. 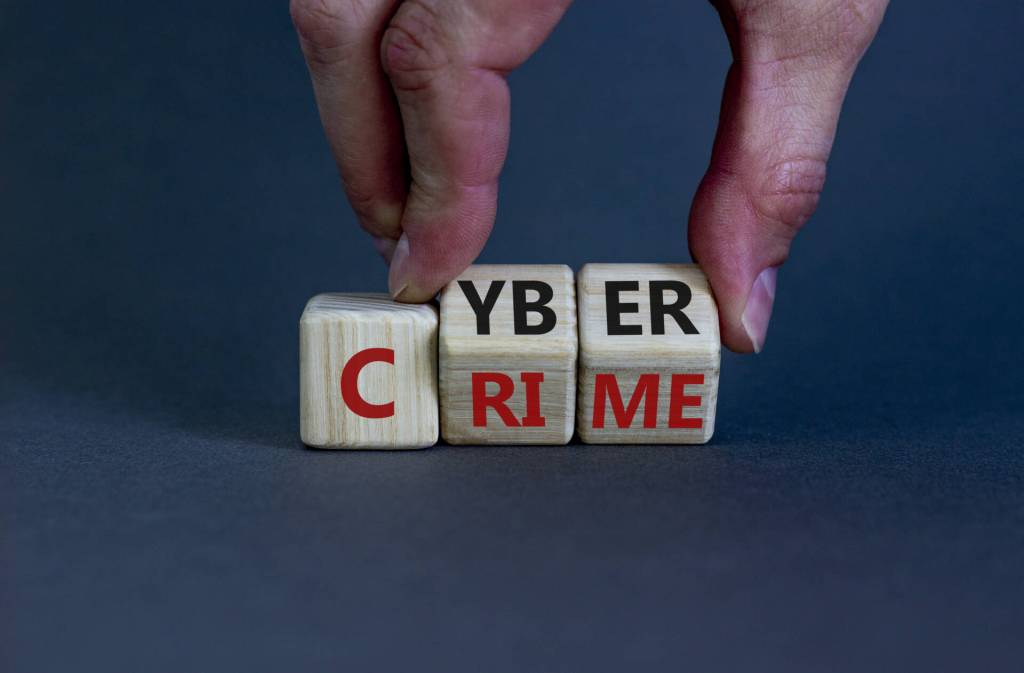 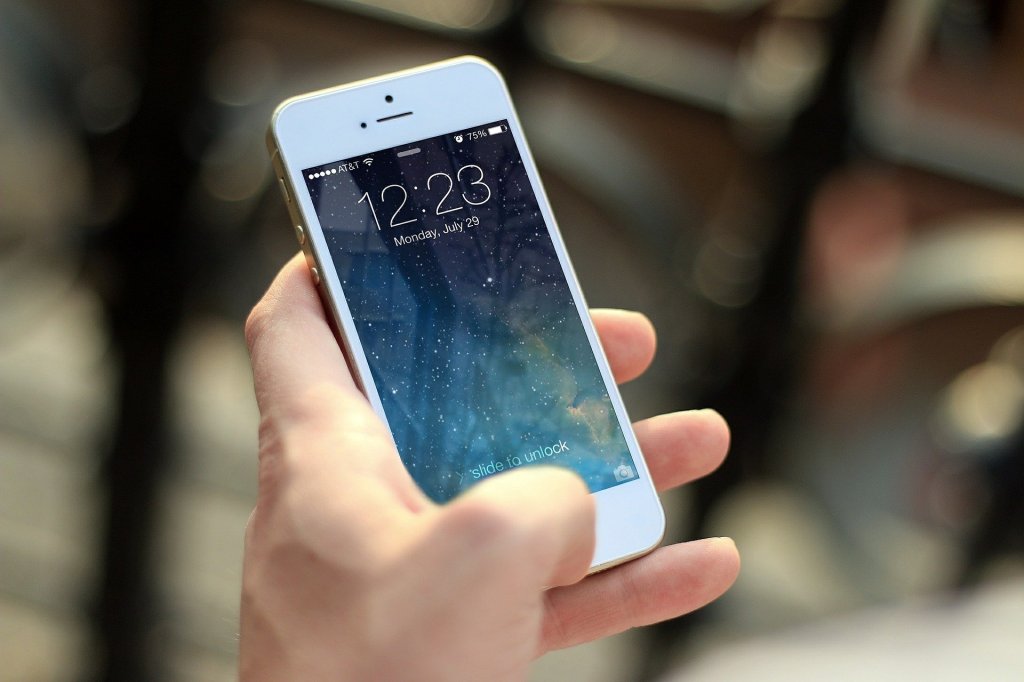 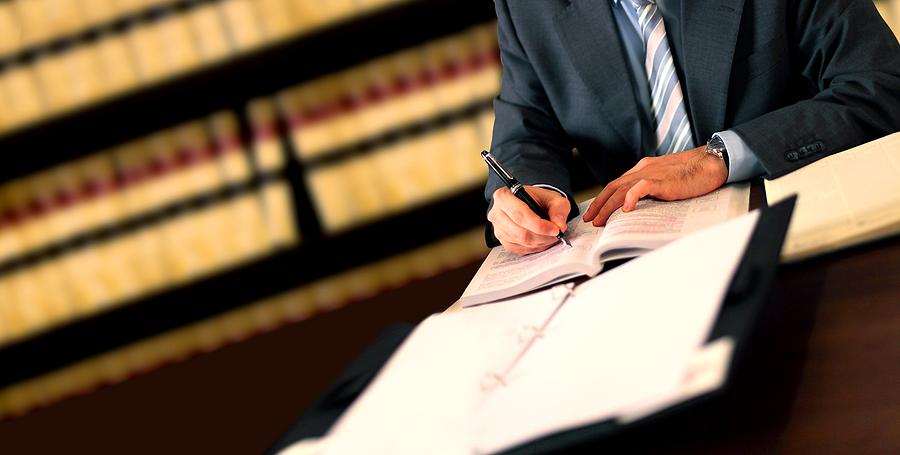 How Was Pennsylvania’s Crimes Victims Act Amended in 2022?