Because domestic violence is not its own crime in Pennsylvania, the details of the arrest will determine whether it is a felony charge or not.

Pennsylvania laws include domestic violence in charges, like assault, aggravated assault, and battery. When an individual reports domestic violence in the household, local police can make an arrest if they believe the claims to be true, even without a warrant. This is done to protect the victims. Whether or not that arrest leads to legal charges depends on the local prosecutor. If the defendant’s actions fall under another type of crime, such as assault or battery, but it was against a family member, then it may be considered an act of domestic violence.

This means that it is not up to the victim on whether or not they want to press charges. This can complicate things, especially if the victim admits later that they misrepresented facts, which is often done out of anger. This also means that the prosecutor could pursue felony charges. The argument behind this policy is that police officers are not often given enough evidence or time to make a decision. In an attempt to reduce error, which could ultimately harm the victim, the state takes the strong stance of arresting them and pursuing charges on their behalf.

What Is Domestic Violence in Pennsylvania?

A misdemeanor domestic violence crime in Pennsylvania must include the following:

Domestic violence in Pennsylvania can be included in existing crimes. A few of these include:

Because any crime can be categorized as domestic if it meets the above criteria, most crimes can include potential domestic violence charges, in addition to existing ones.

What Are the Potential Consequences of Domestic Violence Charges in Pennsylvania?

The potential consequences for domestic violence charges in Pennsylvania can be severe, including:

Other consequences can also arise from domestic violence charges. For example, the judge may order a restraining order against the person. This can lead to the defendant having to move, losing child custody rights, losing the ability to own a firearm, and it could even affect their employment opportunities.

What Are Your Legal Rights Following a Domestic Violence Charge?

Because Pennsylvania takes domestic violence accusations very seriously, it is important to have the right representation. If you believe that you were wrongly accused of domestic violence, it is important to take the potential charges seriously, as the outcome could negatively affect your life. Working with a domestic abuse defense lawyer is crucial as you begin to explore your options.

What Defenses Are Available for Domestic Dispute Charges?

Disagreements often occur among family members. While the purpose of strict domestic violence laws is to protect victims, these same laws can sometimes harm individuals who are not actually guilty of domestic violence. If you were wrongly charged with domestic violence, you may have a few options available:

Domestic violence is often one person’s word against another’s, especially if the violence in question includes verbal threats. The burden of proof is on the prosecutor to prove your guilt against all unreasonable doubt. If this cannot be done, then you may be found innocent. With the serious implications of domestic violence charges, it is important that you discuss your options with a Pennsylvania domestic violence lawyer.

If you are facing domestic violence charges, whether they are categorized as a misdemeanor or a felony, it is important to seek legal representation as soon as possible. The risk is too great to go alone. You could face jail time, as well as expensive fines, while also potentially losing custody of your children.

Is it Possible to Get off the Sex Offender Registry in Pennsylvania? 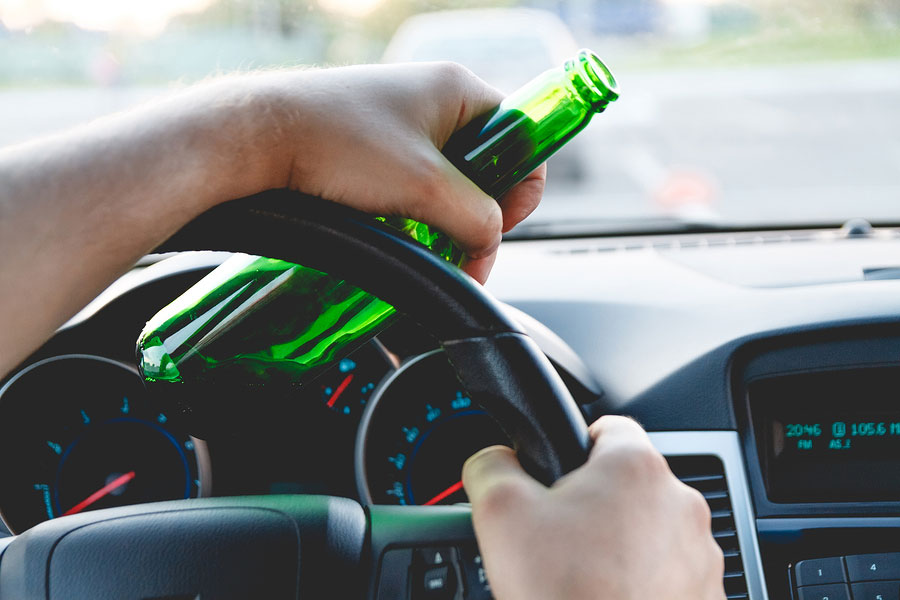 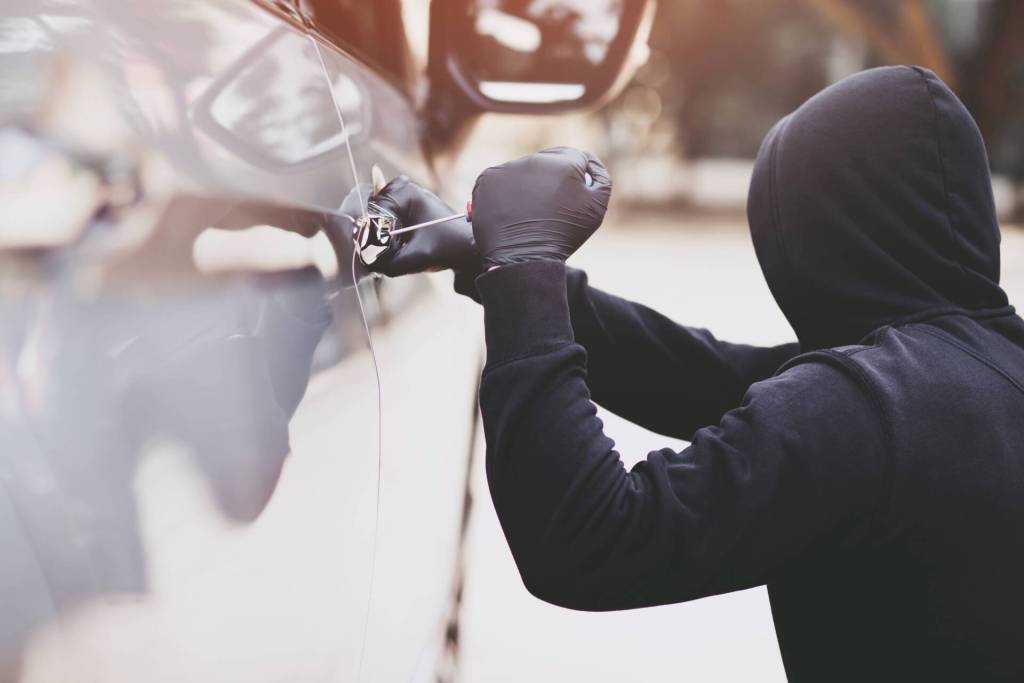