Domestic violence is treated seriously by the police and the courts in Pennsylvania. If you are charged with a crime of domestic violence – whether you are innocent or guilty – you will need to speak with the right Lemoyne criminal defense attorney as quickly as possible.

In Pennsylvania, according to the Pennsylvania Coalition Against Domestic Violence, more than 1,600 people have died in domestic violence-related incidents in the last decade. Domestic violence is a tragedy. It is always heartbreaking for everyone who is involved.

What constitutes a crime of domestic violence in this state? How are these crimes prosecuted? If you are falsely accused of domestic violence, can you dispute the wrongful accusation and restore your reputation? Keep reading, and you’ll learn the answers to these questions and more.

Claims of domestic violence place the accused party at a disadvantage. These claims are always taken seriously by law enforcement authorities, and your rights may even be violated by zealous police officers who are anxious to avoid a tragic situation.

The police are required by state law to make an arrest when anyone in Pennsylvania is accused of domestic violence, even if there is no evidence of a crime. If you are arrested and charged with any domestic violence crime, you will need an attorney who can quickly get to the truth.

Pennsylvania has no specific “domestic violence” law. Instead, the violent crimes listed here are considered domestic violence when an alleged victim is a family or household member, a sexual or intimate partner, or the married or unmarried other parent of the alleged perpetrator’s child:

WHAT IS A PFA ORDER?

When a criminal case is categorized as a domestic violence case, there may be civil court orders and other penalties along with a criminal prosecution. You must have a defense lawyer on your side who substantial experience in all aspects of Pennsylvania’s domestic violence laws.

A PFA order may require the suspect to vacate the residence, avoid any contact with the alleged victim, and even lose parental custody rights. Violating a protection order constitutes contempt of court in Pennsylvania and may be penalized with six months in jail and a $1,000 fine.

HOW ARE DOMESTIC VIOLENCE CRIMES PENALIZED?

If someone is convicted of any domestic violence crime in this state, the penalties will be harsh. The penalties will vary depending on the crime you are accused of committing and your prior criminal record.

But in general, if you are convicted of a domestic violence crime, you may face time in jail or prison, steep fines, and in some cases, you may be ordered to register as a sex offender.

Offenders with previous convictions for crimes of domestic violence will be sentenced more severely than first offenders.

WHAT ARE THE ADDITIONAL CONSEQUENCES OF A DOMESTIC VIOLENCE CONVICTION?

Additionally, under federal law (the Domestic Violence Offender Gun Ban of 1997, sometimes called the “Lautenberg Amendment”), if you have been convicted of any crime of domestic violence, it is illegal for you to possess or own a firearm or firearms ammunition.

If you are charged with any crime of domestic violence in Pennsylvania, a Lemoyne criminal defense attorney can review the details of the case and – with your help and consent – develop an effective, aggressive defense on your behalf.

WHAT DEFENSES CAN BE USED TO CHALLENGE DOMESTIC VIOLENCE CHARGES?

Some of the legal defenses that are offered against domestic violence charges include:

Fabricated domestic violence claims are made for a number of reasons. An ex-spouse may be looking for an advantage in a custody dispute, or a teen might accuse a stepparent out of resentment.

And sometimes, phony domestic violence claims are made for no apparent reason at all. If you are accused, you must be represented by an attorney who will do what it takes to find the truth.

CAN THE ALLEGED VICTIM DROP A DOMESTIC VIOLENCE CHARGE?

If a crime of domestic violence is charged against someone in Pennsylvania, only a prosecutor can drop the charge. The alleged victim cannot have the charge dropped or dismissed, and the prosecution proceeds even when an alleged victim refuses to testify or to continue cooperating.

Be transparent and completely honest with your domestic violence lawyer. Don’t discuss your case except with your attorney. Cooperating fully helps your attorney develop an appropriate and effective defense.

YOU MUST TAKE THE INITIATIVE

If you are accused of criminal domestic violence, your character, integrity, and trustworthiness will be scrutinized. Especially if you are innocent, you must take the initiative and fight the charge.

But whether you’re innocent or guilty of domestic violence, you must be represented by the right criminal defense attorney, an attorney with substantial experience in domestic violence cases, someone who will aggressively protect your rights while fighting hard for the justice you need. 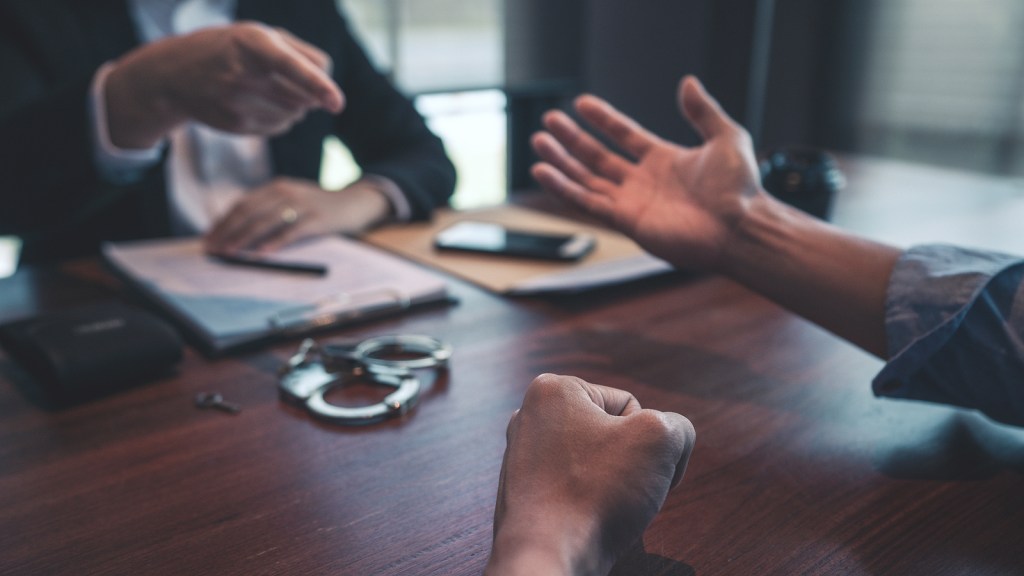 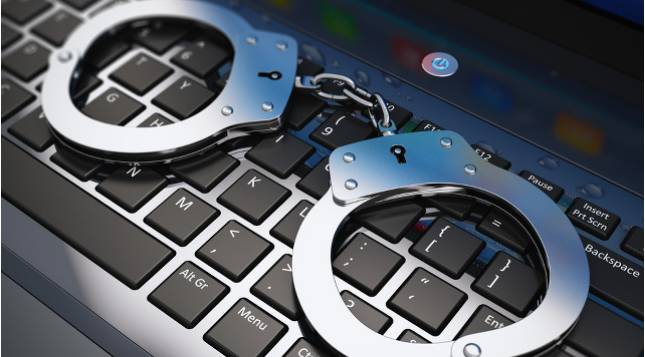