Tackling the criminal justice system can be intimidating, especially for those facing it for the first time. From the moment you are arrested, it is easy to feel powerless and out of control, with things moving around you, happening to you, and people talking at you. In the chaos, it can be easy to cling onto what seems an easy solution and to simply accept the advice you are given by police and judges, in an attempt to gain order in a crazy situation.

In some cases, you may find yourself being offered a plea bargain by the prosecutor, and this can appear very tempting. Depending on the nature of the deal, you could be offered a reduced sentence or minimal charges or, in some cases, charges being dropped altogether. The terms of the deal will be explained by your criminal defense lawyer. While this may seem the answer to your prayers, it is important that you fully understand what you agree to before making any negotiations.

What Is A Plea Bargain?

As the name suggests, a plea bargain refers to a deal made between the accused and the legal system. In most cases, you will plead guilty to one charge and receive a reward in the form of reduced charges or sentencing.

What Are The Benefits Of A Plea Bargain?

It is easy to see why a plea bargain can be tempting, and there are a range of advantages to accepting a negotiation.

What Are The Downsides?

As you can see, a plea bargain can be hugely beneficial to many defendants – but they should still be considered carefully. Despite the positives, there are some disadvantages which come with taking a deal.

So What Should I Do?

Ultimately, the decision as to whether to accept a plea bargain lies with you. Your attorney will work with you based on the unique facts of your case, and can advise you on the best course of action, as well as the potential long-term consequences of each decision.

Here at R. Davis Younts, Esq, we have advised defendants across Pennsylvania on their next steps, and can help you to make the right decision for you. Get in touch, and see how we can help. 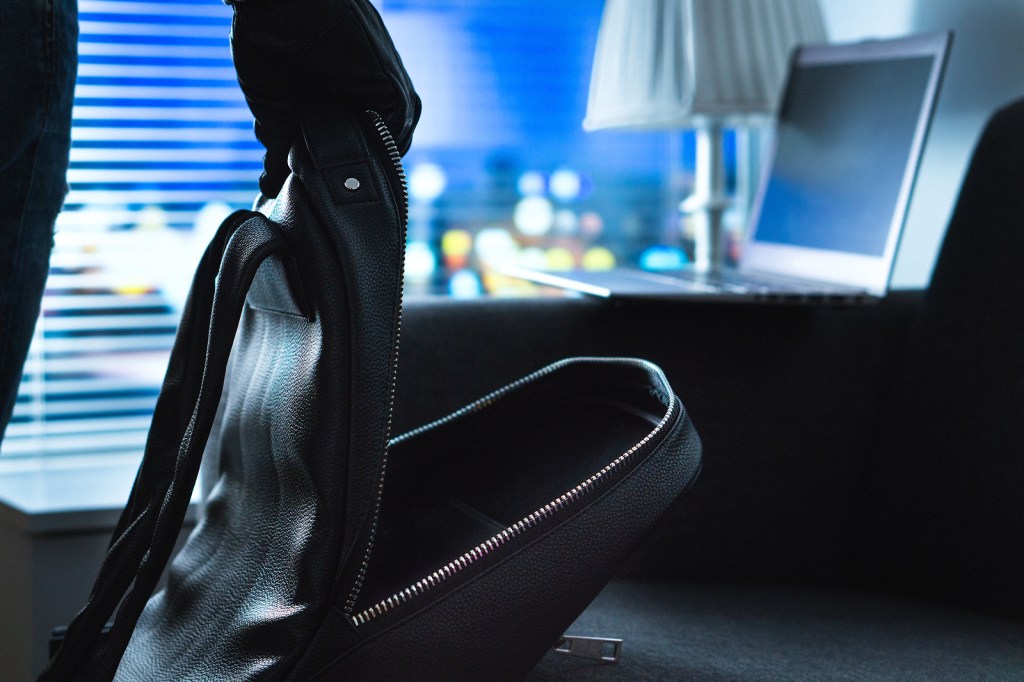 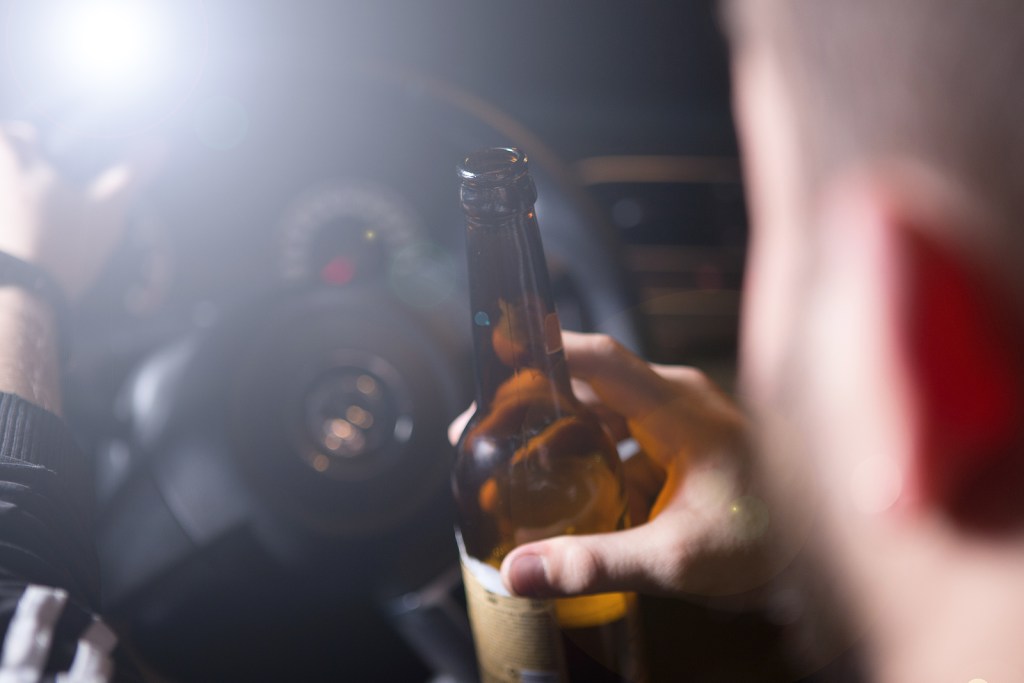 What is the difference between DUI and DWI?