Whether or not your license is suspended — and for how long — after a DUI conviction in Pennsylvania depends on a variety of factors. That includes whether you’ve had a DUI conviction before and how severe the current charge is.

Working with a criminal law attorney in Pennsylvania is important when you face charges of any kind, including DUI. An experienced lawyer can help you understand the exact nature of your case, what the penalties might be for a conviction, and what options you have for a defense or plea. When you have the right information, you can make a more informed decision about your future.

What Are the Levels of DUI in Pennsylvania?

Pennsylvania law defines three levels of DUI based on blood alcohol content level (BAC). The level of your DUI charge helps determine what penalties you might face if you are convicted. The levels are:

Do You Lose Your License in Pennsylvania When Convicted of a DUI?

You can lose your license for 12 to 18 months in Pennsylvania for certain DUI convictions. However, if you are convicted of a first offense DUI that was a general impairment — meaning a blood alcohol content level of .08% to .099% — you likely won’t lose your license.

There are some exceptions to that rule, however. You can be subject to the higher BAC penalties even if your BAC was .08% to .099% if:

What Other Penalties Could You Face for a DUI Conviction in Pennsylvania?

Other penalties that are possible with a DUI conviction include:

An ignition interlock is a device that requires you to blow into it before you can start your car. It conducts an instant BAC test, and if you don’t pass, you can’t start your car. In most cases, the convicted person must pay for the rental and installation of this device, so this can add to the expense of your conviction.

The total time you might spend in jail or prison depends on the level of your DUI and whether you’ve had any previous DUI convictions. General impairment DUIs don’t typically come with jail time for first offenses, though you can face up to six months of probation. A second offense at this level can result in five days to six months in jail, and for two or more offenses, the penalties can be as high as two years in prison. General impairment DUIs can also come with fines ranging from $300 to $5,000 depending on prior offenses and other facts of the case.

If you’re convicted of a high BAC DUI, you can face prison time of 48 hours to six months even on your first offense. Potential prison time can go up to five years for convictions at this level when you have two or more prior offenses. Fines can range from $500 to $10,000 depending on prior convictions.

For the highest BAC DUI charges, you might face up to six months in prison for a first offense. Prison time can be as high as five years for secondary or further offenses, and you may end up paying fines up to $10,000 depending on how many times you’ve been convicted of a DUI.

Can You Avoid Penalties or Keep Your License After a DUI Charge?

One way to avoid penalties associated with a DUI charge is to fight the charge to avoid a conviction. An experienced DUI defense attorney can help you understand what options you might have for a defense and execute a strategy in the best possible way.

In some cases, especially if you are on your first or second offense — particularly lower levels of DUI charges — you may be able to agree to probationary programs that are designed to rehabilitate someone. These typically involve going to rehab or other treatment and may require you to install an ignition interlock device to ensure you don’t drive under the influence during your probation.

Get Help From a Criminal Defense Attorney Now

DUIs can be scary to face, and they can happen in surprising circumstances. A simple miscalculation at dinner about the beverage you’re enjoying can lead to a blood alcohol level that lands you in trouble with the law. If you’re charged with a DUI, don’t try to face the issue on your own. Reach out to a criminal defense attorney with experience in DUI defense as soon as you can.

If you’re facing criminal charges, including DUI, call R. Davis Younts, Esq. today. We fight to help you maintain control of your future.

What Should I Do if Facing a First-Time DUI Charge in Pennsylvania? 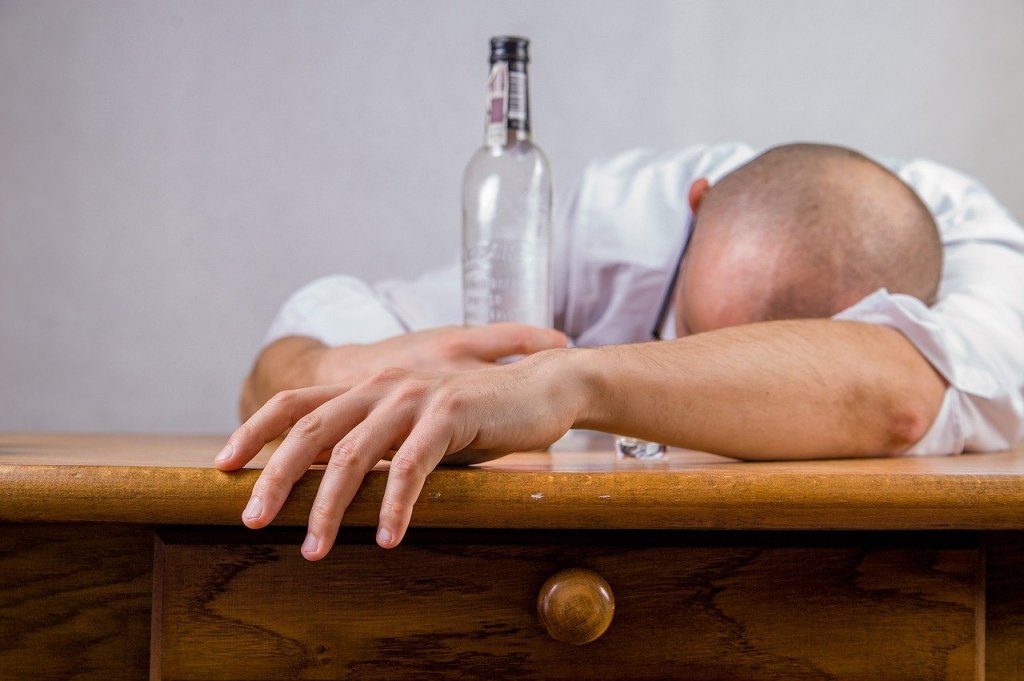 DUI License Suspensions In Pennsylvania (What Drivers Need To Know)